Doctor commiting burglaries at a condominium

on April 28, 2020
Bernama
A doctor was arrested by police last Thursday on suspicion of committing at least 22 burglaries at a condominium he has been staying at for the past six years, with losses amounting to nearly RM500,000.
Northeast district police chief, Soffian Santong, said the 38-year-old suspect was detained at Gurney Park Condominium in Gurney Drive at 6pm.
“Police seized six TVs, five video players, 27 laptops, 68 mobile phones, identity cards, passports, bags and 35 keys, among other things. The value of the stolen property is RM160,000,” he told reporters today.
“His modus operandi was to enter unlocked homes early in the morning to steal valuables from the living room to sell them at a cheap price,” Soffian said.The suspect who is being held under remand does not have a criminal record and police believe he acted alone.
Meanwhile, in another case, police arrested a female trainee doctor and two men on suspicion of committing 13 break-ins since April at a luxury condominium in Tanjung Tokong, with losses amounting to RM296,350.
“Police arrested a 34-year-old man after he broke into a home at 8pm on Thursday. A bag, wallet, branded shoes and digital camera were confiscated,” said Soffian.
Police then arrested a couple, aged 24, at 11.20am on Saturday in front of a lift, while they were trying to make a getaway.
Investigations led to the discovery of a telecommunications company storage room where stolen goods were kept.
Among other things, police confiscated several TVs, luggage, computers, electrical goods and accessories worth RM80,000. - Bernama 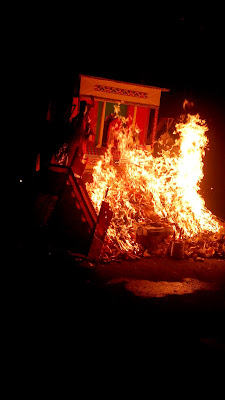 I cried whole day...i m the weak one...among my siblings...maybe they r father n mother yhat why they r strong .... 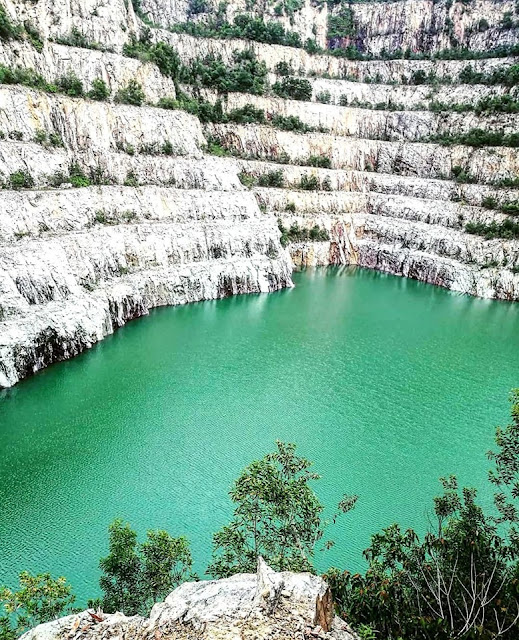 The stunning lake located in bandar mahkota cheras  , malaysia . 30-40 minutes from city depends on traffic.But the place officially closed since May. 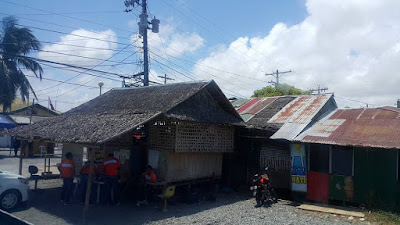 BORACAY
Boracay is one of my favourite place .Clean beach  and  quiet peaceful Good for couple or honeymon.Not like  Bali .Bali for singl or solo tripe and party lover.
I flew from manila to Caticlan . From there need  go to jetty.No direct flight to boracay. Everyone told me dont go there . Because dangerous... mmm .yea maybe certain part of philipines is dangerous .But so far Boracay is safe and peaceful :)
Waiting for van in small village
View on the way go to jetty
Finally reached jetty :)


My Hotel view and is walking distance to beach  . woke up and enjoy the beautiful view

Sunset is my favourite colour